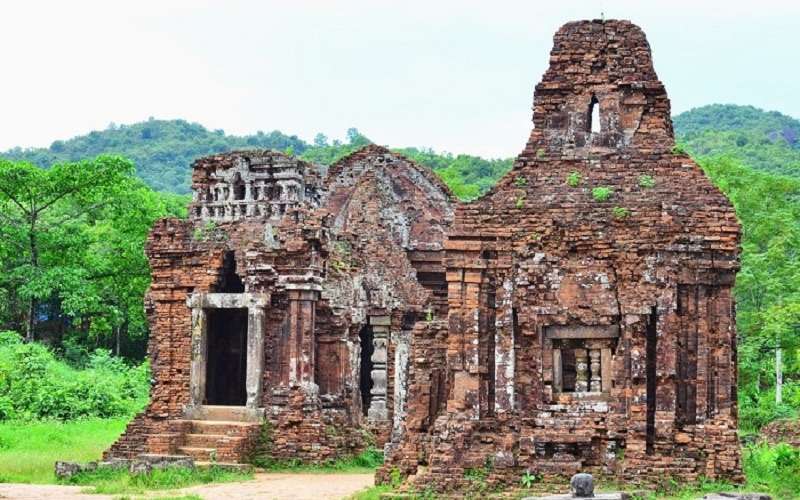 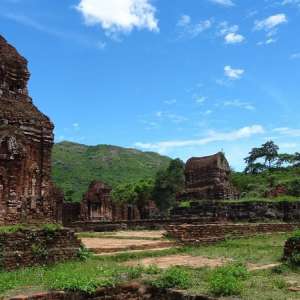 Overview
Itinerary
Price & Inclusion
FAQs
Similar Tours
Overview
Hoi An is the city in Quang Nam province, this used to be a international port with architectural heritage dating back hundred years, this ancient town was a UNESCO – desingnated World Heritage Site in 1999. Besides, you will visit My Son Sancturary – the Hindu holy mecca of Champa kingdom with more than seventy temple towers bearing architectural art, sophisticated sculpture also imprinted bold in My Son.
Code: HA03 Duraton: 1 day Departure: 15/05,20/05,05/05,01/06 Departure From: Central of Vietnam Hotel: Transport: Destination: HOI AN - MY SON SANCTUARY
Itinerary
Day 1: Hoi An Ancient Town
08h00: Start from your hotel and travel 50km from Hoi An to My Son holy land in a private air-conditioned vehicle with your English speaking guide. The Champa King lived in the political capital of Tra Kieu (whose commercial capital was the port of Hoi An) and so the My Son complex became the most important temples of the Champa Kingdom. Bricks were used to build the temples without the aid of mortar and sculptures of gods, priests, animals, and scenes of mythical battles adorned the walls. The temples were places of worship to the Hindu God Vishnu. My Son was a UNESCO-designated World Heritage Site in 1999. After exploring the ruins and history of My Son and viewing a short traditional Champa Peoples music concert, you will start your journey back to Hoi An.  Lunch at the restaurant in town. After lunch, your guide will accompanied with you on a two-hour walking tour in Hoi An Old Town. Famous for its quaint mixture of Chinese, Japanese and European architecture, the old town was listed as a UNESCO World Heritage site in 1999. You will visit the Japanese Covered Bridge built in the 16th century and famous for being the only covered bridge known to incorporate a Buddhist pagoda, the 200-year-old Tan Ky house, museum of trade ceramics and several other historical sites.  Conclude tour My Son Hoi An full day.
Price & Inclusion
Inclusions:
Exclusions:
FAQs
Book now 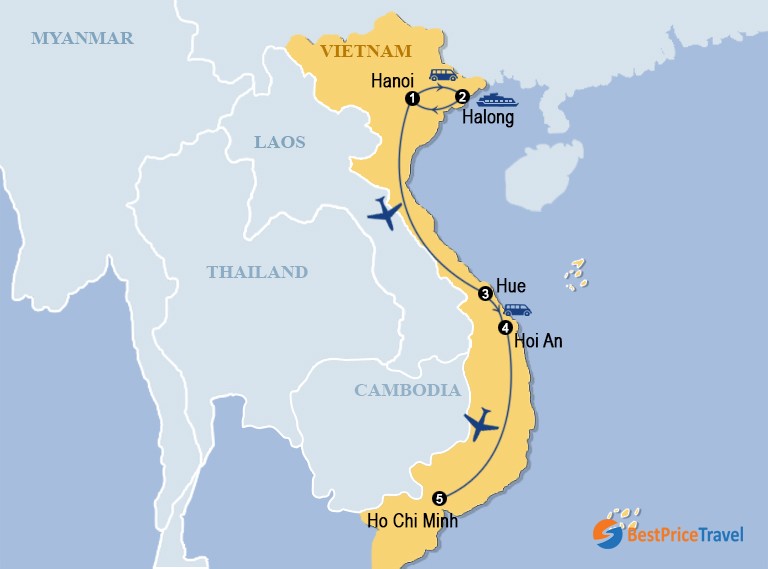 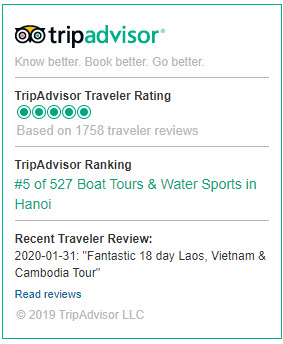 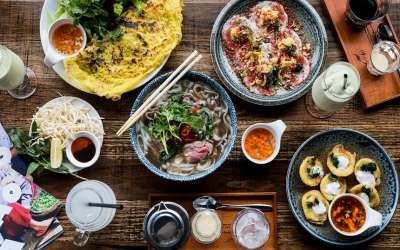 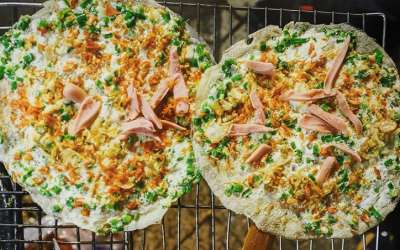 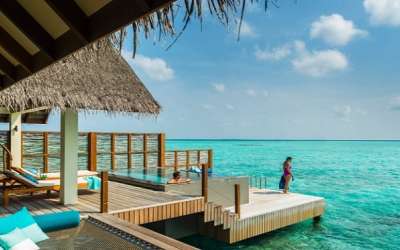 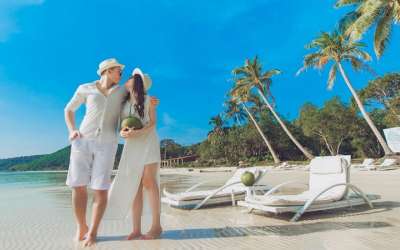 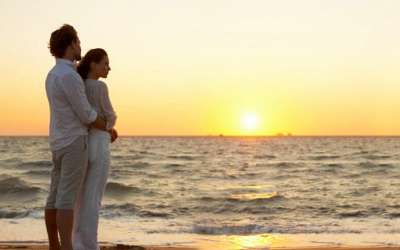 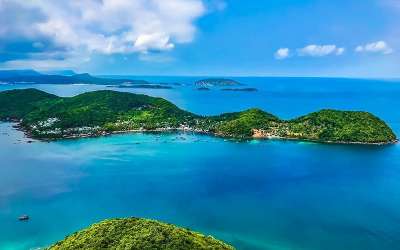 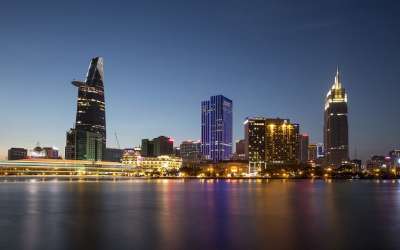 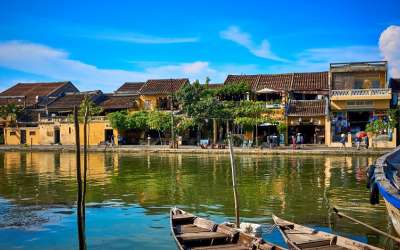 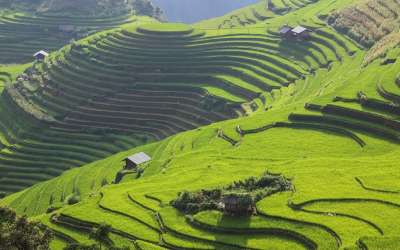 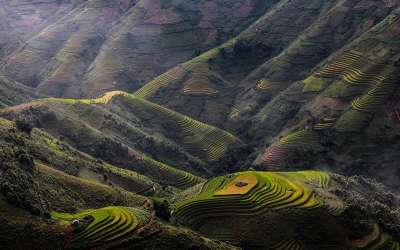 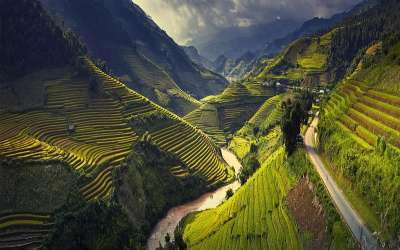 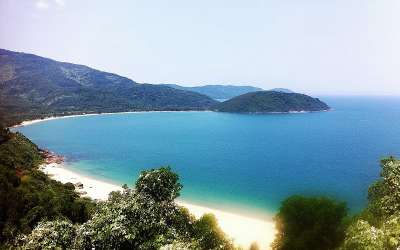 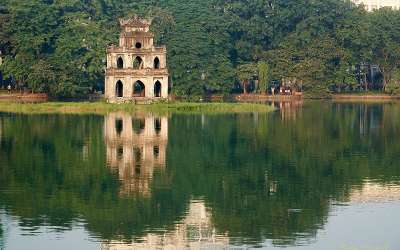 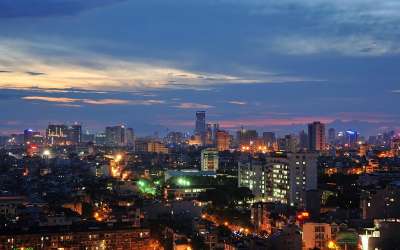 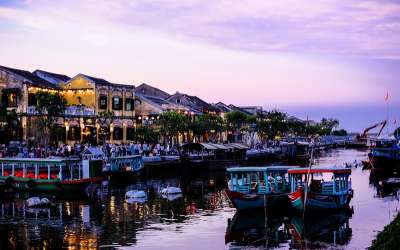 Discover The Central Of Vietnam 9 Days 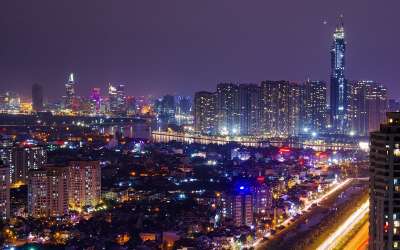 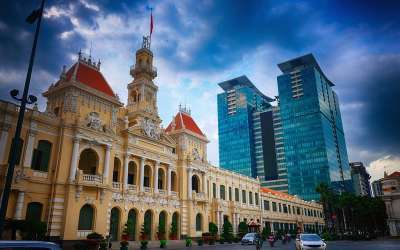 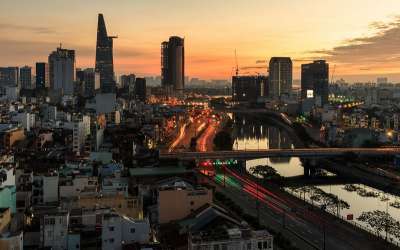